Rugby’s Goliath has been slain, but the world’s media has not put the boot into Steve Hansen’s All Blacks, instead lauding the Irish for their heroic triumph in a city where sporting dreams are made.

Critical analysis of the All Blacks’ selection and performance in what might ultimately be judged as an insipid surrendering of their 18-match unbeaten streak was put aside by the international rugby media, who preferred to concentrate on savoring the theater of Ireland’s epic 40-29 triumph in Chicago.

Fans gathered in high spirits early on at The Strand Hotel, where the Maori team had based themselves for the previous five days. 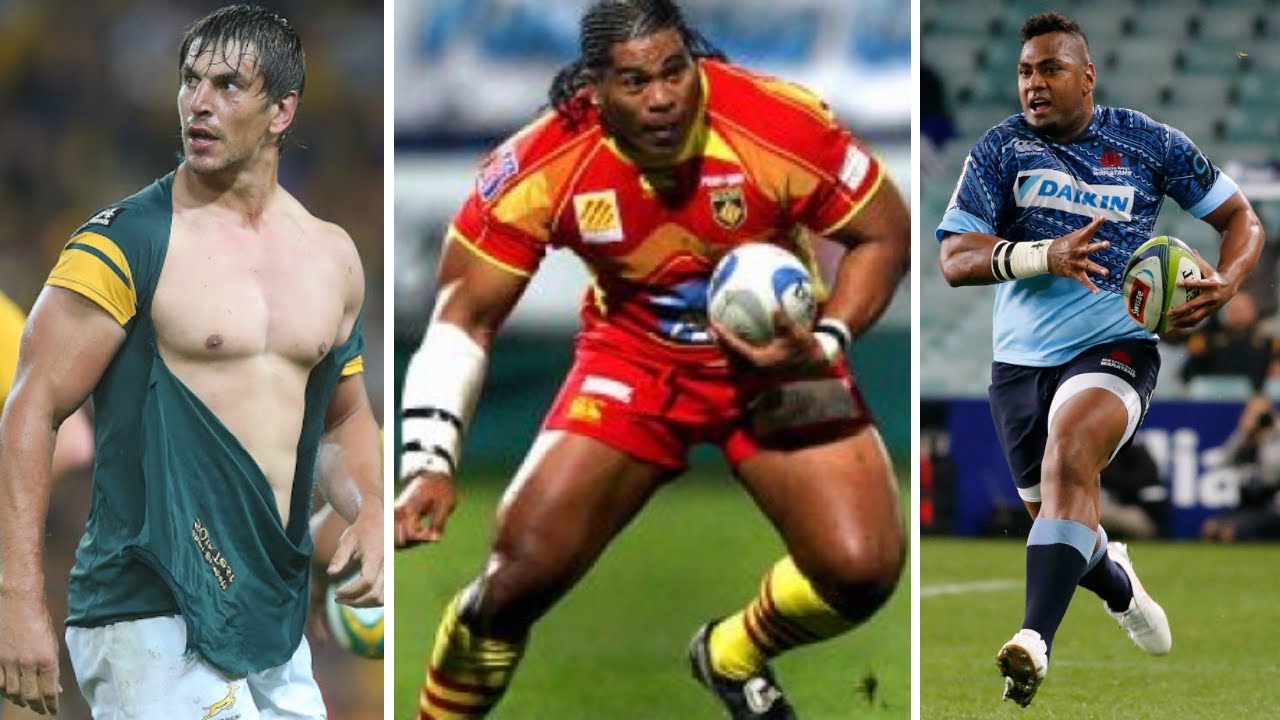 Even the All Blacks’ longest-serving critic, Stephen Jones of the London Times, went easy on the New Zealanders. However, he did note how Ireland had revealed the world champions’ “mortality” and provided a “wondrous service to the wider rugby world.”

Many of the world’s leading news websites, including the Daily Mail, the Guardian, and the Sydney Morning Herald, led their sports sections for most of Sunday with Ireland’s ending of its 111-year bid to finally beat the All Blacks.
And even the Chicago media, having largely ignored the All Blacks all week as Cubs-mania swept the World Series-winning Windy City, woke up to what had unfolded in its backyard.

The city’s venerable newspaper The Tribune, noted how the Irish fans who dominated the 63,000 strong crowds at iconic Soldier Field celebrated with the same fervor as Chicago’s residents did after the Cubs triumphed. It added wryly that the Irish had had to wait even longer than Cubs fans to conquer their nemesis.

The party following Ireland’s historic victory over the All Blacks last week in Chicago continued unabated.

ESPNscrum.com labeled the clash the best rugby test of the season, writing: “If you want to end a drought, come to the Windy City.”

What can we learn from accurate tarot card reading?