Apple is still awaiting its breakout moment in India, and much of its potential success hinges on the country’s middle class. The truth is, there’s going to be a lot of people in the middle class that will really want a smartphone, and I think we can compete well for some percentage of those,” Apple CEO Tim Cook said during an earnings call on Tuesday (Oct. 25). For now, Apple devices are still out of reach for a large chunk of India’s population.

Even though the country is the world’s second-largest smartphone market—and the iPhone is extremely desirable there—its pricing remains a major deterrent. Nearly 70% of smartphone sales in India are in the under-$150 categories. Even the iPhone’s cheapest iteration—the Rs 39,000 ($493) iPhone SE— retails $158 above the average smartphone price in India. Apple also prices iPhones among the highest in India compared with other countries. 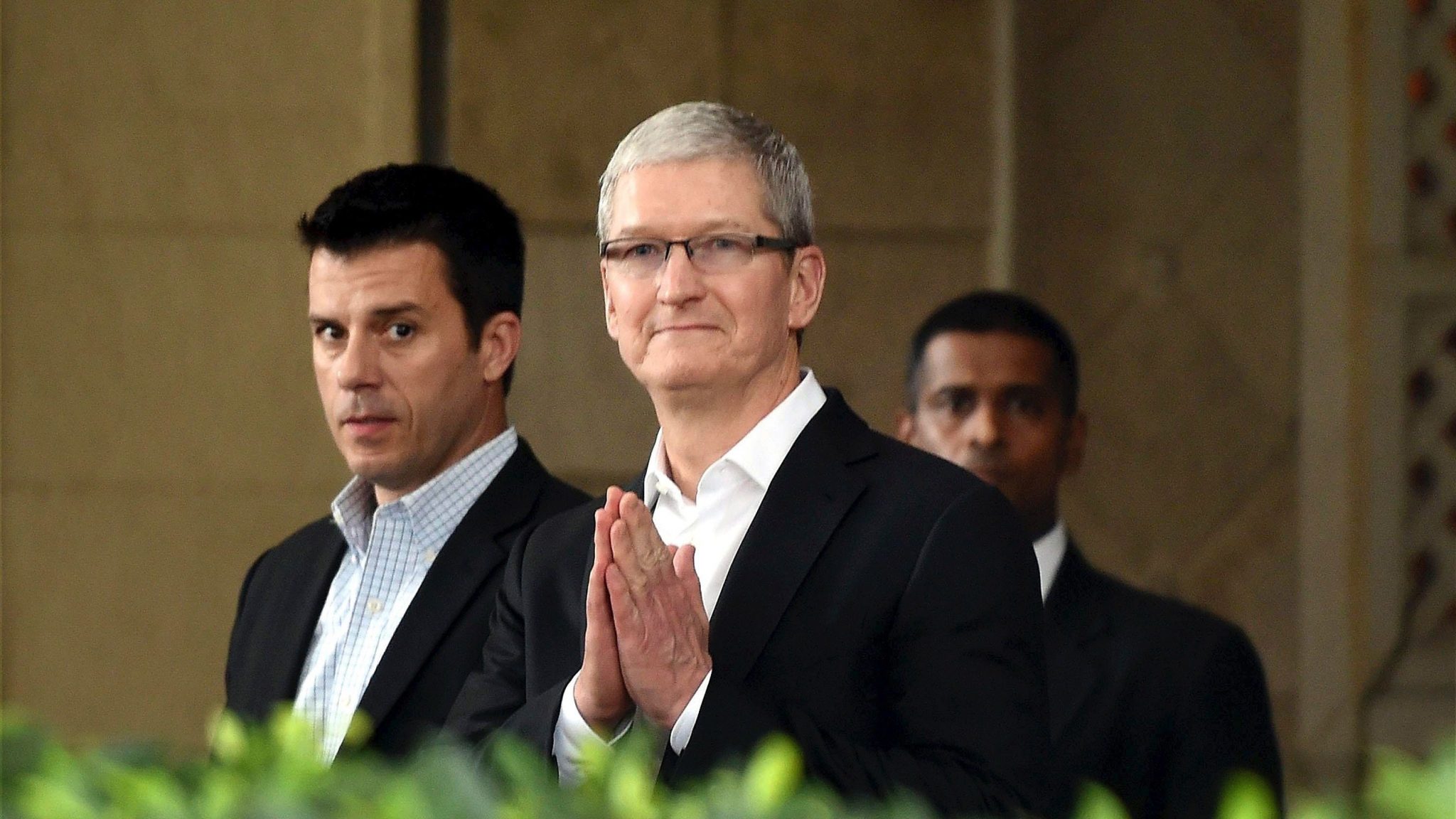 To make matters worse for Cook, cheaper Android devices capture the majority of the Indian market, and Apple is losing its already-loose grip. Compared to the same period a year earlier, the iOS market share almost halved in the second quarter of 2016.

Even in China, which has long been a roaring success for Apple, revenues have been on a downslide this year. Beijing shuttered the company’s iBooks and iTunes movie stores, and a local court ordered Apple to stop selling the iPhone 6 and 6-Plus because its design looked similar to a local phone. That pushback could be another reason Apple is looking at India as its next possible growth engine.

But unlike China’s booming middle class, the percentage of people earning between $10-$20 a day in India has increased by only 2 percentage points between 2001 and 2011, to 3%. Companies in the region don’t offer monthly mobile plans or other phone subsidies, making it difficult for Apple to penetrate the market.

A partnership announced on the earnings call could help with that. Reliance Jio, an LTE mobile network operator in India, is rolling out a “first of its kind all-IP network…with 4G coverage in 18,000 cities and 200,000 villages across the country,” Apple chief financial officer Luca Maestri said during the call. They’re also offering a free year of service to purchasers of new iPhones.

Apple has made other efforts, too. In a country where a third of all smartphone purchases are made on the internet, the company teamed up with Flipkart in September to sell its products online. And in May, Cook visited temples, met the bigwigs of Bollywood, and even watched a cricket match to curry favor. Two months later, Apple finally got permission to open its own retail locations in India in June—a request that had been turned down at least once before. A lot of factors are moving in the right direction,” Cook said on the call today. “There is a lot of headroom there in our mind, and so we are working very hard to realize that opportunity.