New Delhi: Mumbai Film Festival, the seven-day star-studded extravaganza, wrapped up last week. Organized by the Mumbai Academy of the Moving Image (MAMI), the widely publicized festival saw about 175 films screened from 54 countries worldwide, besides sessions and appearances by popular faces from the Indian film industry. For the ailing Indian film festival market, MAMI truly upped the game, having a budget equivalent to that of “a small film.” The presenting sponsor for the event was the digital services company Reliance Jio Infocomm Ltd (RJio), a subsidiary of Reliance Industries Ltd (RIL), Star India was the associate sponsor, and many brands, including PVR Cinemas and JW Marriott, was supporting partners and collaborators. 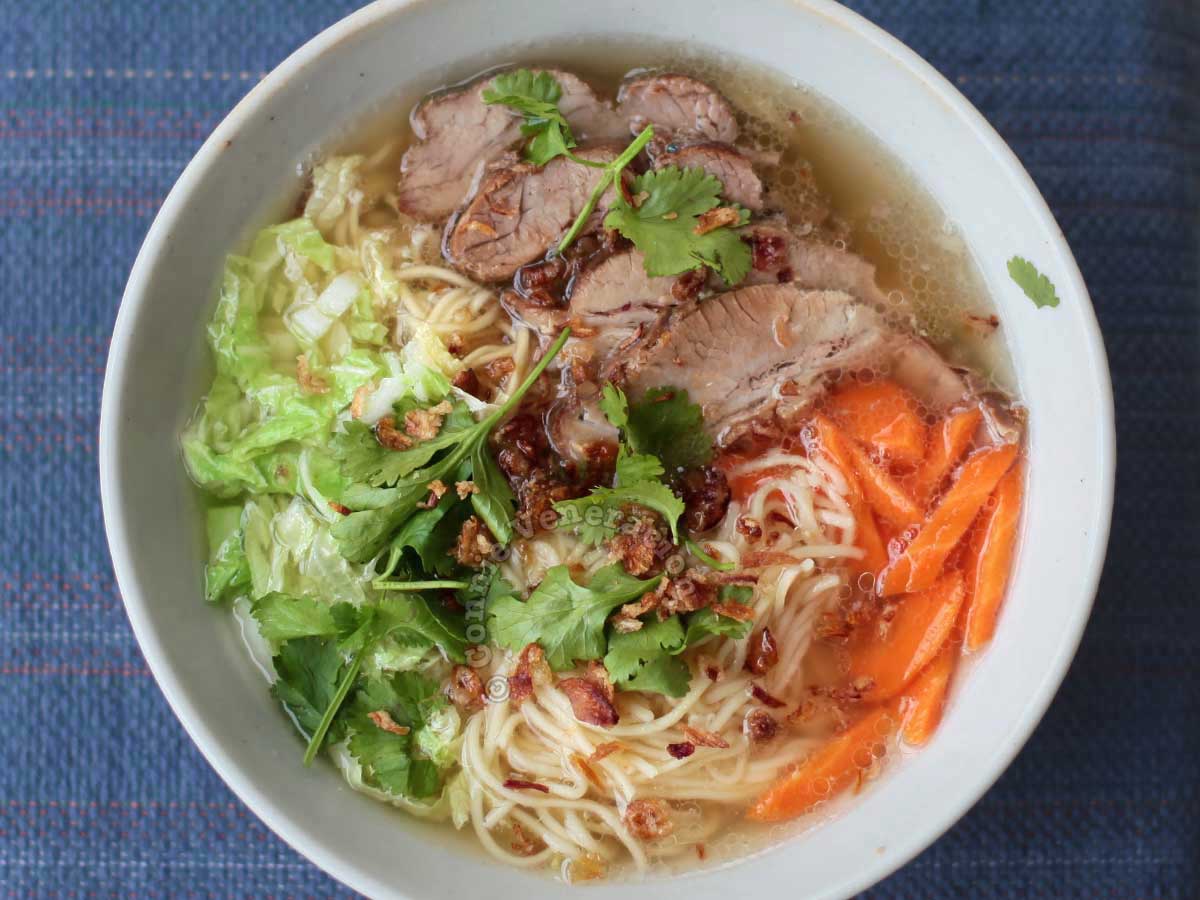 “When we began, it actually took us 6-7 months to get (investor) partners on board,” said Smriti Kiran, creative director, MAMI. “We wanted people who believed in this because film festivals are a very tough space in terms of returns on investment. The reason we’d forever be grateful to Jio and Star is that we had knocked on every door, and they saw potential and merit in creating this legacy and cultural space, which a lot of other people didn’t. Whatever we built-in 2015 is going to show in 2017. In traditional terms of returns, these people have none for three years.”

Not everyone has been as lucky as the MAMI team. The only sponsor for the Dharamshala International Film Festival (DIFF) scheduled for 3-6 November 2016 is Large Short Films, a digital platform for short films by Royal Stag.
“We find that very difficult (getting sponsors),” said Ritu Sarin, festival director at DIFF, adding that the maximum support for them comes from grants and some from the state. “And I think that is because we are in a Himachal Pradesh town, and sponsors don’t find the value that they need to come to us. We always thought that once we pass the three-year mark—and this is our fifth year—we would have more sponsors coming on board, but we’ve not found any. We reached out to all kinds of brands, but they look at it in terms of their marketing budget in Himachal Pradesh which is very limited, but I think we can add a lot of value because we get people from all over the country. So yes, it’s a challenge.”

A few others have discovered other ways, though. The Jaipur International Film Festival scheduled for 7-11 January 2017 charges for delegate registration and film submissions and doesn’t focus on sponsorships. “We may charge anything between Rs.10,000-30,000 for a film screening depending on the theater rate. About Rs.500-1,000 per delegate makes for another Rs.4-5 lakh. Then some people book booths or pay for advertisements in catalogs—anything from Rs.50,000 to Rs.1 lakh. The government may sometimes give Rs.10-20 lakh,” said Hans Roj, head of marketing and corporate communication, invitation, and media at JIFF. “But there aren’t many private sponsors because there is no film industry culture (Jaipur). They may give a maximum of Rs.25,000-50,000.”

The challenges for film festivals in India are many. Firstly, most events, like those in Kerala, Goa, and Pune, are organized by the government and remain embroiled in administrative hassles. Secondly, it is difficult to monetize these festivals for the simple reason that, unlike many countries, laws in India require a ticketed film first to be censored, which dilutes the entire spirit of the kind of independent cinema that comes to these places.

“If we draw an overall conclusion on the film festival market in India, things are at a very nascent stage at both organizational and management levels,” Roj said. “We have so many different kinds of cinema, so many festivals, if the government controls things properly, there is much that can be done. Because of these hassles, it creates an impression globally that there was some random festival started in India that shut down. Another festival that crops up will have to deal with that negativity, and it’ll take much longer for people to start coming to it.”

None of these festivals are currently looking at recouping any of their investment. Not just because the gestation period on their recovery is long but because they’re inherently meant for community and cultural benefit and work as non-profits. “India doesn’t have a film festival identity. You’ve got Goa, Kerala, Kolkata, etc., but it’s not like any of these are the prime destinations for a festival person abroad. None of our festivals are on the world festival map because this is the go-to festival in India. So it’s a tremendous opportunity to create some identity globally,” Kiran said Media Focus.

“Film festivals ideally should not be money-making at all; they should be self-sustaining. So the point is if everybody begins to grow and make their pace robust, India will begin to have a cultural identity which is very important for it to have because it cannot just be known for Bollywood, food, and monuments.”

5 Things to Lookout for before Buying Used Cars