Evernote has confirmed in an email sent out to its users that a serious bug in some versions of its Mac OS app has resulted in “a small number” of users losing their data. Evernote says the bug is causing images and attachments to be deleted in the email, though text remains unaffected. Good news for anyone who only uses text, less great for anyone whose text requires images for context.

Not every Evernote Mac user is experiencing the bug as it only appears in the version of the software released in September and, less frequently, the versions released since June. Even within these versions, the glitch only appears to be triggered “under specific conditions” of use, such as skimming through a large number of notes. 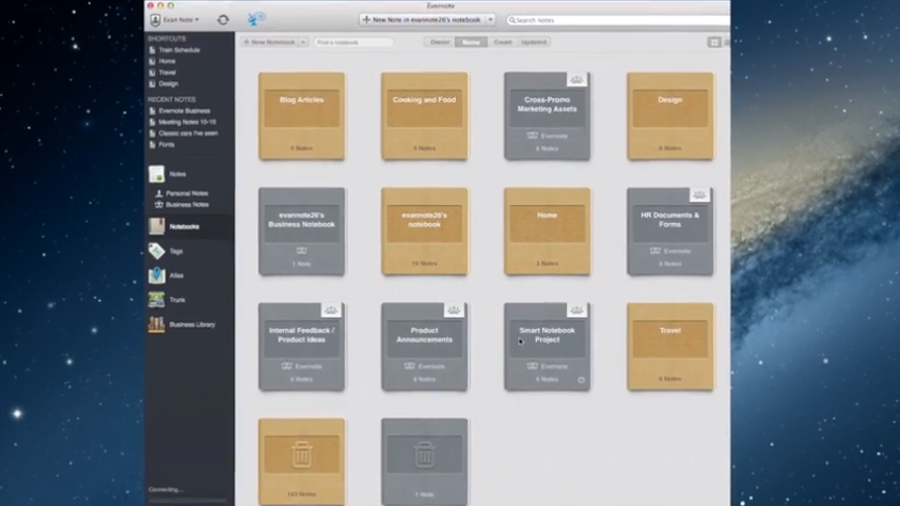 Evernote recommends all of those who receive the warning email immediately update to version 6.9.1, released in October, to avoid losing their data. You can update the latest version from within the app by clicking on the ‘Check for Updates option in the ‘Help’ section, through the Mac App Store, or even through the Evernote website itself.

For those who have already lost data, Evernote says it has tried to implement a solution to restore it, but unfortunately, it’s not been possible to restore all attachments automatically. In this case, Evernote is suggesting there’s a possibility of accessing these lost attachments through the note history feature in its Premium service, Add Crazy.

Not every user affected by the issue is signed up to use the service’s premium paid version. In light of this, the company has decided to offer all affected users a year of free access to Evernote Premium to give them a chance of getting their data back.

The bug might have only impacted a small number of Evernote’s users, but it’s still not great for the company. Considering many people use the note-taking app to store important information related to their work and education, the knowledge that there’s even a risk of data loss could easily drive them towards another service with a stronger reputation.

MacOS Sierra out today; How to download, new features

Technological Developments That Boosts the Evolution of Oil Drilling