Contending that legalizing sports betting was one way to deal with the paucity of funds faced by sports bodies in the country, the All India Gaming Federation (AIGF) is mulling petitioning the Niti Aayog in this regard.

The newly-launched apex body to manage the gaming industry in the country has already sent recommendations in this regard to Prime Minister Narendra Modi and cited the example of Britain, which finished second in the Rio Olympics medals tally, benefitting from betting-permitting laws, an AIGF release said on Friday.

This comes close on the heels of Niti Mayo’s 20-point plan of action, which identifies 10 priority sports with a target to win 50 medals at the 2024 Olympics. 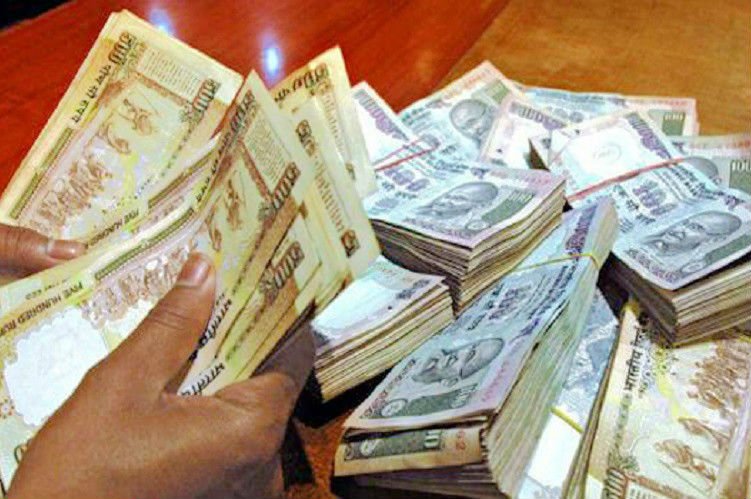 “While I glanced through media reports, one headline which caught my interest was about the Sports budget allocated to Agra school kids by the government, which comes to 30 paise per student for approximately 3 lakh students. No wonder, with a budget allocation like this, India gets to witness the kind of performance we saw at the Rio Olympics this year,” AIGF CEO Roland Landers told IANS.

“This clearly indicates that we have learned nothing from the latest Olympics fiasco. If things don’t change, we will have another appalling performance in the next Olympics even though the country holds an immense talent base.”

According to Landers, the legalization of betting will help the government earn a revenue of Rs.19,000 crore per year which can then be utilized for training Indian athletes and for various talent development programs at the grassroots level Blog Express.

“It is important to note that various industry bodies and jurists like Justice R.M. Lodha have recommended legalizing sports betting as an important measure to improve sporting facilities and eliminate fraud/cheating in sports. A report prepared by the Federation of Indian Chambers of Commerce and Industry (FICCI) indicates that Rs.19,000 crore can be earned annually by imposing a 20 percent tax on sports betting and gaming activities,” he said.

“Although sports, betting, and gambling fall in the state list, the central government can provide advisories/suggestions to all the states and implement this idea. Further, the central government can also start the process of framing a model law under Article 252 of the Constitution on regulating sports betting and providing better sporting facilities,” Landers added.

“What we are proposing is nothing inimitable, and we have already seen countries like Britain benefit from such collection of funds which are utilized for the promotion of sport in Britain. It targeted 350 million pounds ($454.3 million) on supporting participants in the Rio Olympics and Paralympics.”

iPhone 7 Plus: Three days of photography and gaming