Summary show
The apps suite is expected to hit the Google Play Store in the first week of November.
SooperMo competes with global brands such as Clean Master and CC Cleaner, among others.

The apps suite is expected to hit the Google Play Store in the first week of November.

Launched earlier this year by Sinha and Tapan Pandey, SooperMo is a single package of utilities that includes disk and battery optimization, clean-up, privacy control, SPAM SMS blocker, and malware app, checker. The apps suite comes bundled with a brand engagement module that will reward users for engaging with the app daily. The apps will come in a freemium model. 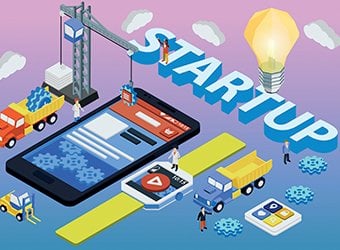 Both Sinha and Pandey previously worked with desktop-based utility companies Disk Doctor Labs Inc. and Remo Software. Earlier this year, the company raised its first round of funding led by Raj Hajela, the founder and director of mobile e-commerce company Estel Technologies. In addition, Estel’s chief operating officer Deepak Luthra also participated in the round. With a majority stakeholding in SooperMo, Hajela undertakes an advisory role in the startup.

SooperMo competes with global brands such as Clean Master and CC Cleaner, among others.

Go and update your Moto G4 and Moto G4 Plus to Android 7.0 Nougat today!

Samsung Will Launch Only 4G-enabled Android Phones in India