For a long time, Android users have been waiting to enjoy video calling facility on WhatsApp just like Windows phone users. And it seems that their wait has finally come to an end, hinted WABetaInfo. It tweeted: “I received a report about video calls on WhatsApp for Android (NO ROOT). Are they finalizing the server to enable video calls? On October 20, OneWindows.es, a Spanish website, has reported that many Windows Phone users can now see the option to make video calls in WhatsApp beta app. The website also cited that the users did not have to re-install the application for using the video calling option as there was a server-side change. 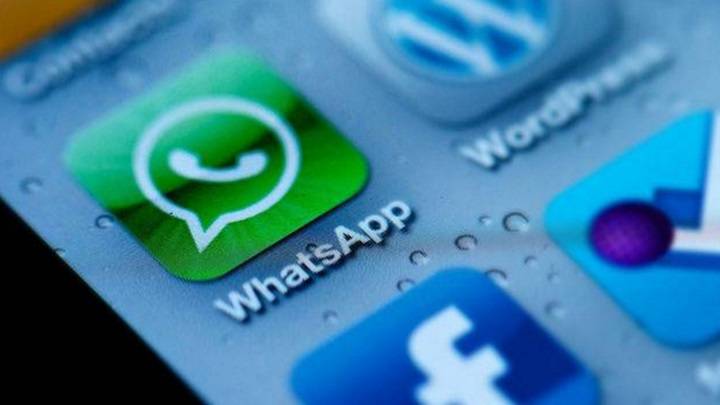 In September 2016, the WhatsApp Android Beta version introduced several new features to customize images like Snapchat, i.e., by adding stickers and drawing to add more fun. The users could write a message and add emojis atop the photos and videos. This information was revealed by Android Police. Besides WhatsApp, Facebook has also initiated steps to improve its FB Messenger app for Windows 10. Users will now be able to make video and voice calls using the Windows 10 app. Earlier, the users had to actually leave the app and use this feature from the web version of Facebook in a web browser.

According to VentureBeat, “Just like on Messenger for Android and iOS, the phone icon in the top right corner of the screen in the Windows 10 app during a chat glows green when the other person is currently active, so you know you can reach them immediately. So if you are a Windows user and you can use this new feature of video calling on your handset, do let us know your experience in the

How to Do the Bar Exam Without Going to Law School