Curfew continued on Work Reveal  Saturday in 7 villages of Igatpuri and Trimbakeshwar tehsils after incidents of group clashes and stone-pelting in the wake of the alleged rape attempt of a minor girl. At the same time, Internet services resumed after five days of being suspended, police said. Internet service has resumed in the district from today, ACP (Crime) Sachin Gore said in a release.

Police also appealed to people to not forward “provocative and wrong messages” on social media and mobile messaging platforms and maintain peace in the city. Gore also asked citizens to notice police such messages doing rounds on the internet. It has already taken action against seven ‘admins’ of different Whatsapp groups and one Facebook user for spreading inflammatory messages in the backdrop of the incident. He further said the situation in Nashik city and other parts of the district is peaceful and well under control. 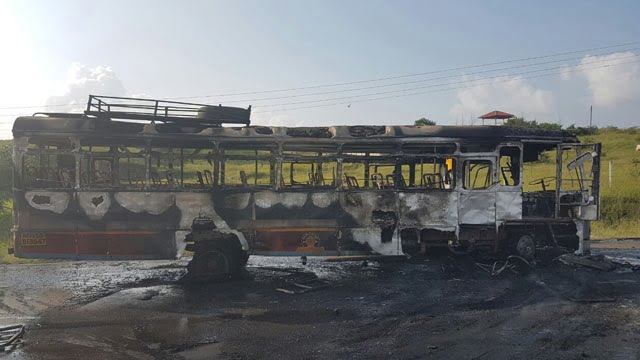 Protests had erupted in adjoining villages and spread to Nashik after a 16-year-old boy allegedly tried to rape a five-year-old girl at Talegaon village near Trimbakeshwar.

Meanwhile, Union Minister of State Ramdas Athawale today urged people of all communities to help the administration bring normalcy to the district. “Our party had condemned the rape and murder of a teenage girl in Kopardi (Ahmednagar) this year in July, and we also condemn the incident at Talegaon here,” he told reporters.
The alleged rape and murder of the 14-year-old girl belonging to the Maratha community by Dalit men in Kopardi created widespread agitation. The community members took to the streets demanding justice across the state.
Athawale asserted that the Scheduled Caste and Scheduled Tribe (Prevention of Atrocities) Act is meant to protect Dalits from injustice but emphasized that it should not be misused.

“Instead of abolishing the Atrocities Act, there is a need to bring a bill to make amendments to the Act,” he added.
“I will meet Chief Minister Devendra Fadnavis regarding getting financial aid to the family of the victim, who is undergoing treatment at Nashik Civil Hospital and also for the nine people who were injured in the protests,” Athawale said. He also visited the victim at the hospital.