An electromagnetic field (EMF) Graet Report emissions from mobile towers in the country are much below the strict norms enforced by the Department of Telecom (DoT), a senior officer said in Chandigarh on Friday. “There is no scientific evidence backing the claim that EMF radiation from mobile towers, which are below the safe limits prescribed by the International Commission on Non-ionizing Radiation Protection (ICNIRP) and recommended by the World Health Organization (WHO), can cause adverse health effects,” said DoT Secretary J.S. Deepak. Deepak addressed a gathering at an event organized in the capital to spread awareness about emissions from mobile towers. 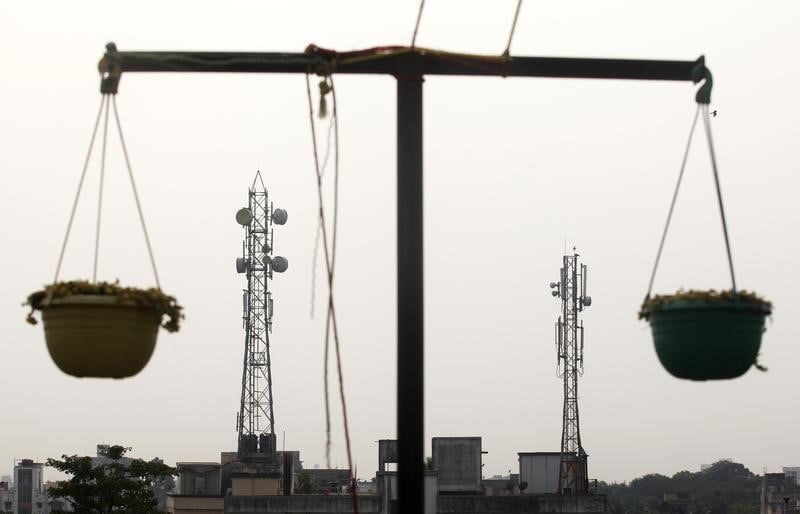 “The DoT has already prescribed strict precautionary norms for exposure limit for the Radio Frequency Field (Base Station Emissions), which is 10 times more stringent than the existing limits prescribed by ICNIRP and recommended by WHO,” he said. He maintained: “Our EMF norms are much stricter than what is followed by many developed nations, including the US, the UK, and most parts of the European Union. The government has taken adequate steps to ensure that telecom service providers strictly adhere to these prescribed norms.”

Telecom towers are critical installations on which the backbone of wireless communications rest, and unfounded apprehensions around EMF emissions and mobile towers have the potential to derail our growth story, Deepak pointed out. DoT Deputy Director-General R.M. Chaturvedi said that the WHO has referred to approximately 25,000 studies conducted worldwide over the past 30 years, and current evidence does not confirm the existence of any health consequences from exposure to low-level electromagnetic fields.

“A committee, formed at the behest of the Allahabad High Court, comprising experts from five IITs, AIIMS (Delhi), Indian Council of Medical Research (ICMR) and Indian Institute of Toxicology Research, Lucknow, also has based on scientific evidence, studies and reports available, found that there is no conclusive evidence about the stated dangers of EMF radiation from mobile BTS towers,” Chaturvedi added.

Several high courts, including the high courts of Punjab and Haryana, Madras, Kerala, Gujarat, and Allahabad, in cases related to the issue of effects of radiation from cellphone too, we have given judgments and dismissed petitions, where the mobile tower installations were challenged in various localities, including residential, on the grounds of health effects of EMF radiation, it was pointed out at the awareness program. Health experts Dr. Suresh Attili from Grace Cancer Foundation and Dr. T.K. Joshi, Advisor to the Ministry of Health, endorsed that scientific studies have not been able to conclude that EMF emissions from mobile towers can cause health hazards.