According to a source, Grande, 23, always wanted to marry at a young age, reports aceshowbiz.com. “Ariana has always wanted to be married by 25, and Mac checks all of her boxes,” the source told Life &amp; Style magazine. 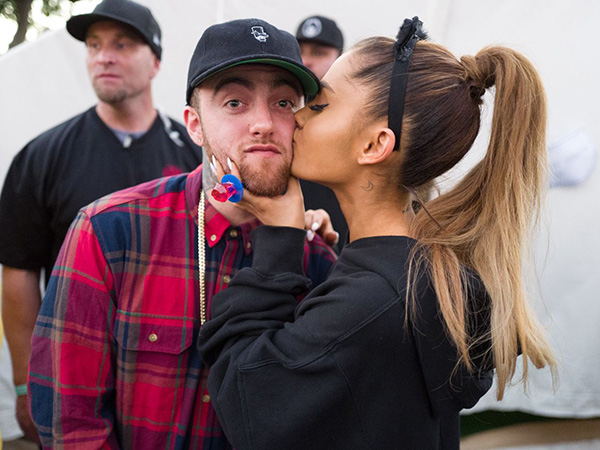 “She thinks he’s cute, sexy and he makes her laugh all the time,” the source added.

According to the insider, the couple is moving fast in their relationship due to their compatibility.
“Mac and Ariana have a lot in common. They’re both from the East Coast, they’re close to their families, and they love a lot of the same music, TV shows, and films,” the source said.

“They would both love it to be outdoors, on an island, surrounded by a dozen bridesmaids and groomsmen. She wants a one-of-a-kind designer dress, white with diamonds, off the shoulder, with a veil and the longest train ever. And she wants Mac in a white tux,” the source explained.