Vodafone India, India’s No. 2 carriers, is also planning to make similar moves in the coming days in a bid to be “in line with the market trend,” a person familiar with the matter told ET. A Vodafone India spokesperson declined to comment on the matter.

Last week, No. 3 telco Idea Cellular had also slashed effective data rates by offering up to 45% more data benefits for its prepaid users in India who use less than 1GB, as incumbent telcos stepped up their efforts to attract new users and ring-fence existing data customers ahead of Jio’s 4G services launch widely expected next month. 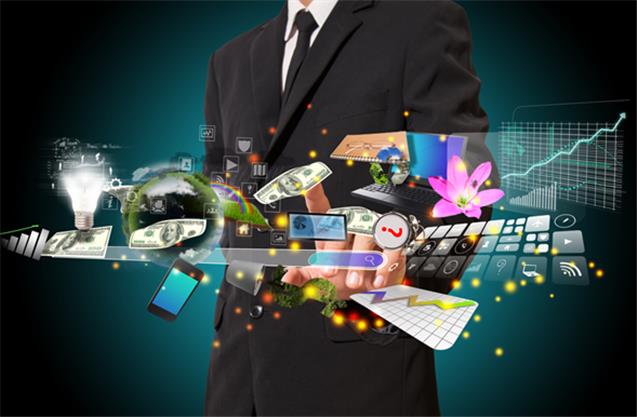 As announced by the telcos, the initial rate cuts are just for the prepaid customers that currently make up more than 90% of these companies’ respective subscriber bases in the country and are considered more vulnerable to switching operators than post-paid users.

Analysts note that telcos aren’t reducing rates directly but offering more bang for the buck, a strategy that will help them protect their crucial average revenue per user (ARPU) but, at the same time, make their offers more attractive for users.

But they add that for the new entrant or any other existing players to expand or alter the affordability curve and expand the data user market, at some point, the data tariff may itself have to go down.

“This is a preemptive move by telcos who are trying to retain their customers and increase customer sickliness as the new entrant looks to launch services in coming months,” Rohan Dhamija, partner and head of India and South Asia at consulting firm Analysys Mason said.

They are trying to “replicate” in a pre-emptive manner what the new entrant might itself do, to begin with giving more for the same, Dhamija said, adding that the incumbents are trying to make it difficult for Jio to poach their customers.

Explaining Airtel’s possible strategy in the event of a price war, Gopal Vittal, Bharti Airtel CEO for India, South Asia, had told ET previously that what matters was the average revenue per user, or protecting the headline revenue. And for that, it could offer additional bandwidth to higher-paying users even though it would pressurize its returns from data Web Posting Pro.

According to an industry insider, Mukesh Ambani-owned Jio is unlikely to disrupt the pricing, rather focus on offering more for the same—which the incumbents have started to do—or try to differentiate on the product with the content play.

But the bigger risk would be if Jio makes voice calling free with bundled data to get the short-term market share if it fails to get users organically.