At least some Indian language scripts may start appearing in the internet domain names next year, effectively ending the monopoly of English over the internet medium in the country. The process of finalizing the necessary rule sets for 22 Indian languages identified by the Government of India was progressing towards this direction, say the Indian officials involved in this exercise.

The move is aimed to facilitate millions of those who do not know English to become Internet users in the country, which already ranks number 2 in terms of Internet users next to China. 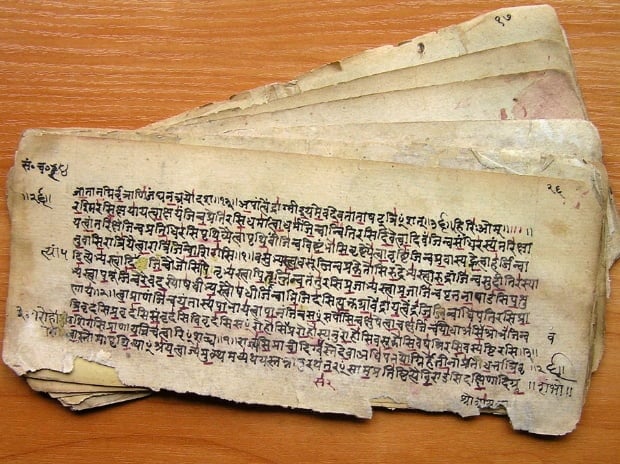 “Next year, I hope, at least a few of these 22 languages will be seen appearing in the domain names,” Samiran Gupta, head of India at the Internet Corporation for Assigned Names and Numbers(ICANN), said on Wednesday.

The work on the multi-lingual internet involving the neo-Brahmi scripts such as Gujarati, Bengali, Telugu, and Tamil, etc. has been currently going on at C-DAC(Center for Development of Advanced Computing), and the rule sets being created for each of these language scripts would be put out for public feedback before introducing them for writing internet domain names soon, according to him.

However, this would only be a partial achievement for putting the Indian language scripts on a par with English or Chinese or Russian, among other languages whose scripts were universally accepted in creating the Internet domain names with them. According to Gupta, what will be followed after this is the creation of e-mail ids in those language scripts and their universal acceptance across the e-mail service providers.

The ICANN is holding its 57th meeting in Hyderabad from November 3-9, 2016, amidst India-backed efforts to embrace Indian language scripts and set a stage to expand the Internet user base much faster country.

Announcing the agenda and topics of the upcoming ICANN’s meeting on Wednesday, Rahul Gosain, Director, Ministry of Electronics and Information Technology(MeitY), stated that almost half of the 1 billion new Internet users of the world would be added by India on the back of these and other efforts by the Government of India.

This is the second time India has been hosting the meeting of the internet body, which had held its 31st meeting in India in February 2008. The present conference assumes a particular significance by being the first meeting ahead of the transition of governance of the Internet into a multi-stakeholder community model from the stewardship of the US Government. ICANN is expected to evolve the new form of governance of the Internet at its Hyderabad meeting, which the Telangana government is co-hosting.

Union Minister Ravi Shankar Prasad, ICANN president, and CEO Goran Marby, among others, will attend the formal inaugural session on November 5. The MeitY’s mission was to promote inclusivity and sustainable growth of electronics, enhance Indian’s role in Internet governance and enhance efficiency through digital services and secure cyberspace, the Ministry official said.

Some of the topics that will be discussed at the Hyderabad meeting include Internet governance, enhancing the accountability of ICANN, ongoing work on multilingual internet, in particular the Neo-Brahmi scripts, as well as updates on the new generic Top-Level Domain (gTLD) program, said ICANN Asia Pacific vice president and managing director Jia-Rong Low.

How much does internet shutdown cost India? Brookings says $968 million

ICANN set to meet in Hyderabad, India for Internet Governance