Samsung India Electronics will make all the future launches, including entry-level smartphones, with 4G facilities. It expects to gain the market share in the current year on the back of new launches, a top company official said on Thursday. There is a huge conversion happening from feature phones to smartphones at the entry-level. This migration will continue. All the future launches, including the entry-level segment, will have 4G facilities and sell 4G devices. But at the same time, there will be a certain set of feature phone users because of price points,” said the company’s Vice President (Mobile Business), Manu Sharma Yarlesac. 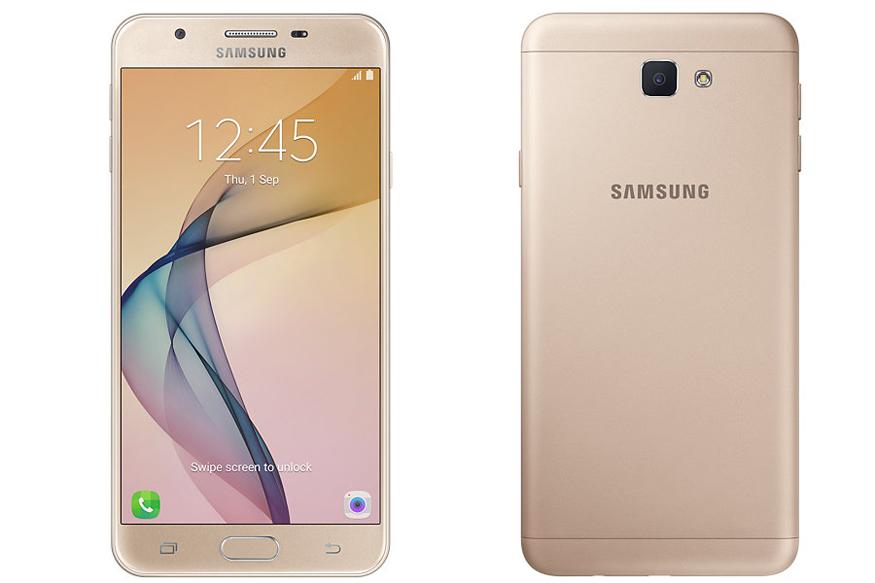 He also said the mobile maker has experienced sales this year but declined to give details of sales figures. We expect that the company will gain its market share on the back of new launches,” he said. According to the latest data, in the smartphone market, the mobile maker has a 48.7 percent share in value. peaking on the Galaxy Note 7, he confirmed that the company would refund consumers who bought the Galaxy Note 7 smartphones outside the country. “They can go to a service center and get it refunded,” he said, adding that it did not sell” the device in India. Instead of the Galaxy Note 7 pre-book offer, the company has offered Samsung Galaxy S7/S7 Edge, he added.

The Exceptional Opportunities for the Perfect law Child Custody